The Boy has nine and a half more days of school, and where we live, that equates to end-of-grade testing. He has three tests this week, and one next week that attempt to assess everything he learned in the entire school year in all four of his core subjects. I’m pretty sure the educational community determined decades ago that these tests are a poor way to assess any kid’s knowledge, and I can tell you right now, they are a huge waste of time for my kid.

I don’t think he’s passed one since we moved here. Does that mean he hasn’t learned anything in any of his classes? Nope. But they still require them to take them (although, thanks to his IEP, he doesn’t have to pass them to move on to the next grade!).

Testing is hard for my kiddo, anyway. He needs extended time and breaks. All of that means that these tests take him ALL DAY LONG. And he hates them. Wouldn’t you?

This year, for the first time, I’ve heard him self-advocating, complaining about the length of these tests. And unfortunately, there’s nothing I can do about them. But I have offered him a treat after school every day that he has one, as an incentive to “do your best, that’s all you can do!”

Here’s to the teachers and kiddos struggling to slog through the crap at the end of the year so some bureaucrat somewhere can check his box that it was completed. It’s not one of life’s prettier lessons, but it is a life lesson – sometimes you just have to do it, even though it’s stupid. And it’s one we all have to learn, sooner or later. 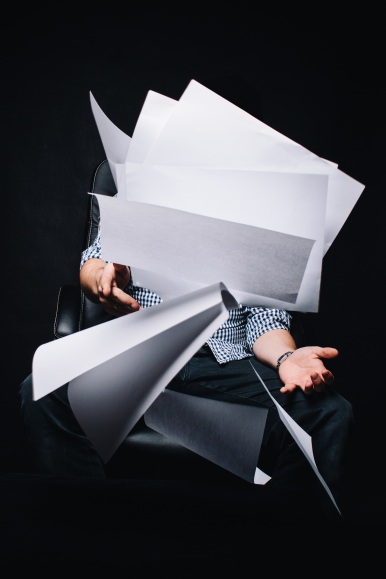 2 thoughts on “Wrapping it Up”